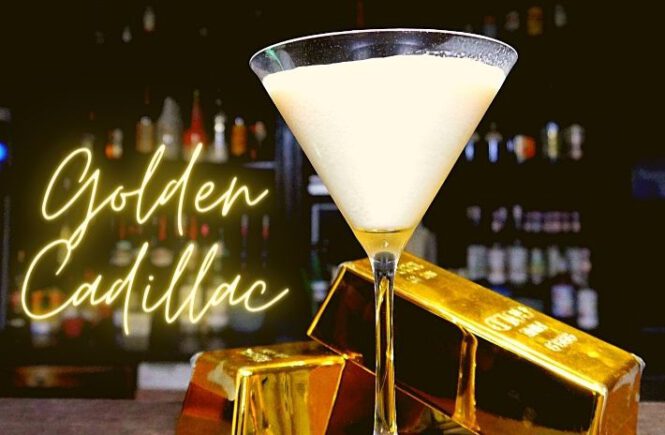 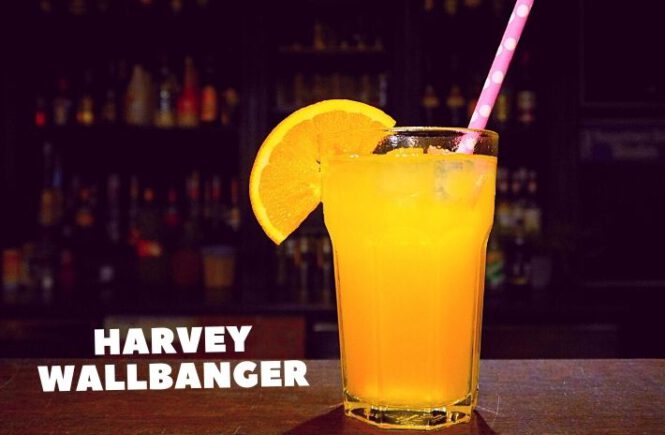 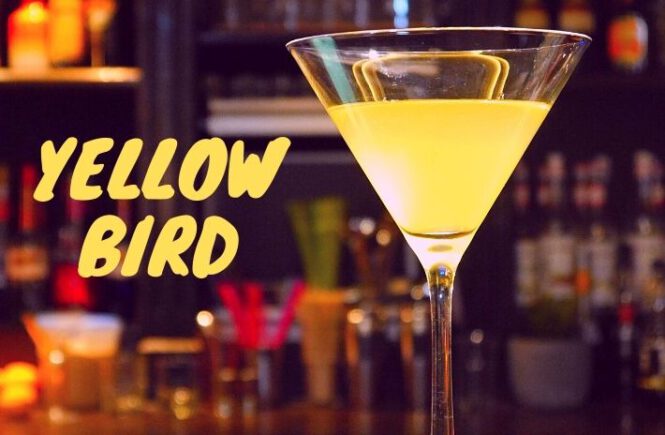 The origins of the Yellow Bird cocktail name is unclear. Some sources mention that the cocktail was named after the Haitian tune Yellow Bird,  that was first rewritten in English in 1957 that became a sort of national anthem of the Caribbean due to the popularity of Harry Belafonte`s’s recording. Others argue that it was […] 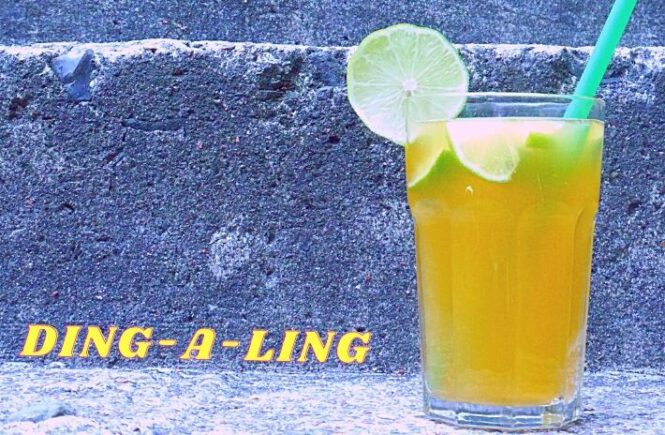 The Dingeling (also Ding-a-ling) cocktail is in its original form a fruity, moderately sweet cocktail and belongs to the group of New England highballs. The recipe is from the movie Cocktail with Tom Cruise from 1988. INGREDIENTS 1 teaspoon cane sugar ½ fresh lime (cut into wedges) 10 ml / ⅓ oz. passion fruit syrup […] 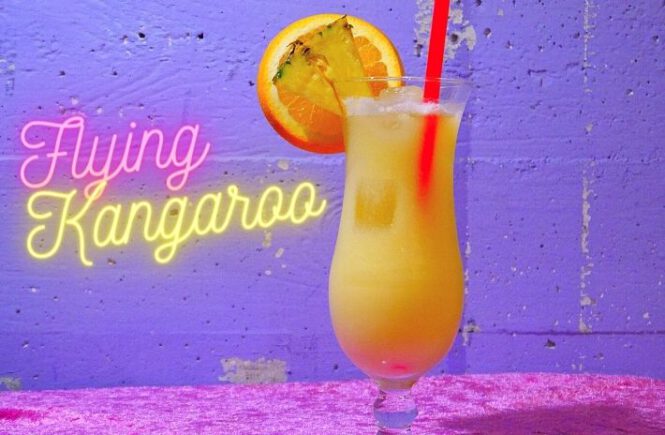 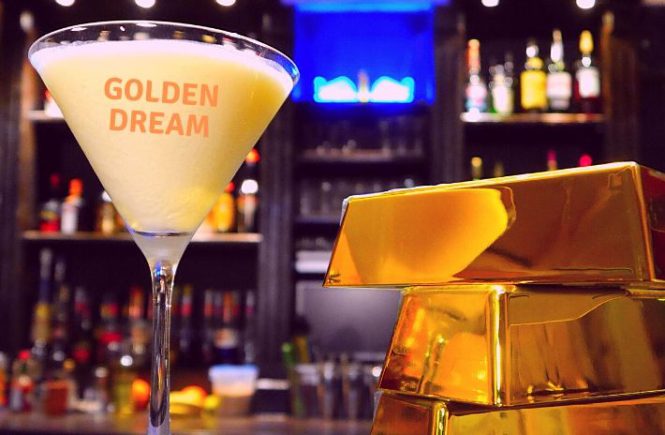 The Golden Dream cocktail – the name alone inspires you to dream! The cocktail, consisting of Galliano, Cointreau, orange juice and cream, is creamy as well as fruity and internationally known. Despite the relatively many ingredients, the Golden Dream is one of the short drinks and is often served as a digestif. Its origins are […] 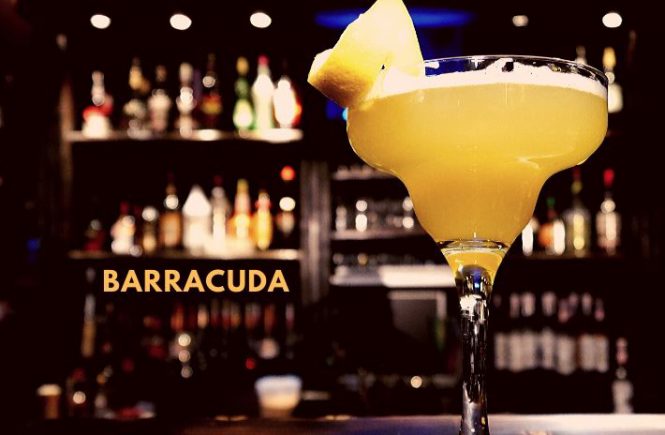 Barracuda is not only the name of an island and a lake, there is also a great Barracuda cocktail which I would like to introduce to you in my cocktail blog. The Barracuda cocktailis an alcoholic cocktail based on gold Rum, Galliano liqueur, pineapple juice, fresh limee juice and top with Prosecco. INGREDIENTS 45 ml/ […]

Slow Comfortable Screw Against The Wall 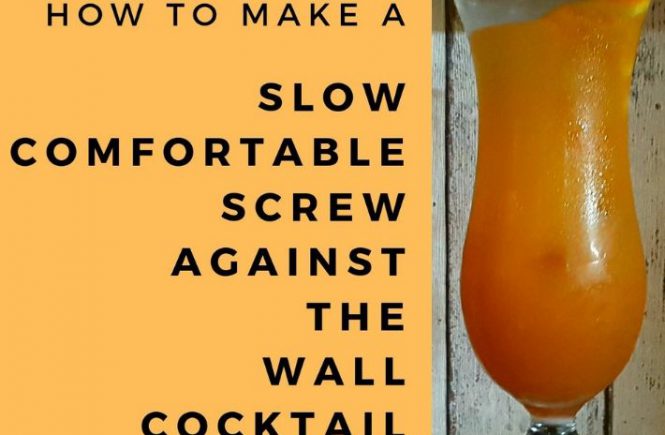