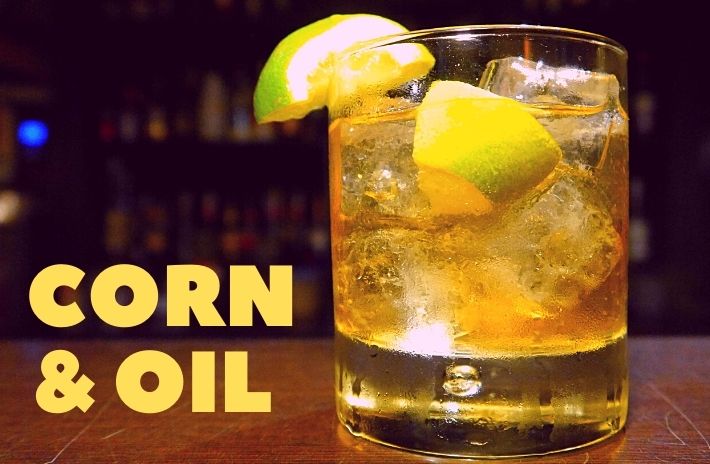 The Corn & Oil is an alcoholic cocktail created in Barbados, arguably referencing the dark “oil” like qualities of well aged rum. The addition of “Falernum”, another Barbadian created ingredient, adds a unique spice and lime note, lightly sweetening the cocktail. While the origins of its name are largely unknown, it is making a resurgence in modern cocktail culture. 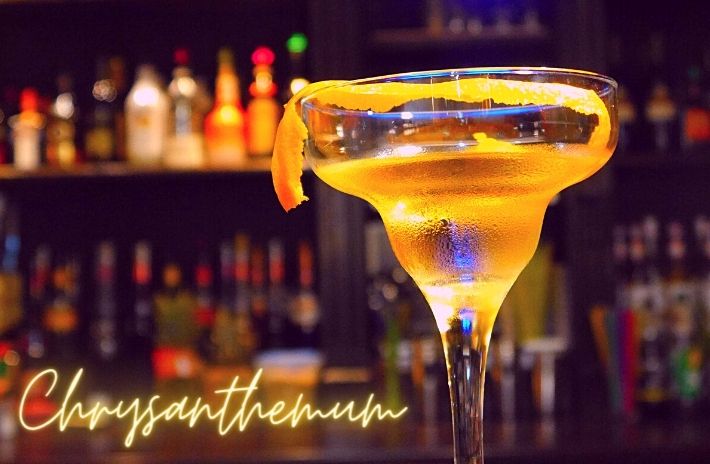 The Chrysanthemum cocktail is made with Absinthe, Bénédictine and dry vermouth. The pre-prohibition cocktail is sometimes credited to 1930 edition of The Savoy Cocktail Book, although an earlier recipe appears in the influential early 20th century cocktail book Recipes for Mixed Drinks (1916) by Hugo R. Ensslin. 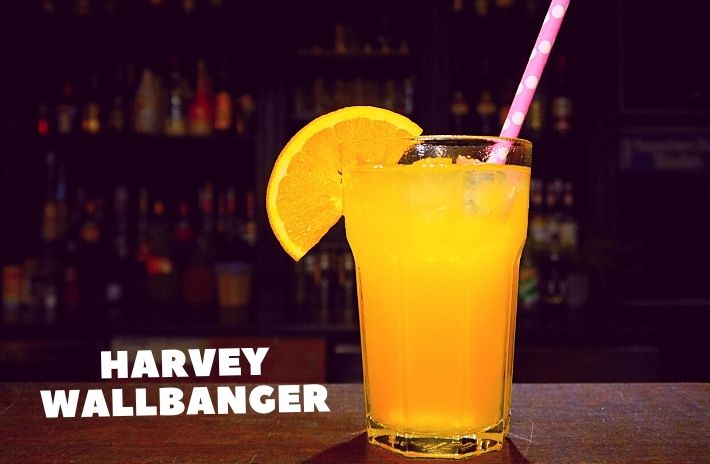 The Harvey Wallbanger cocktail is a variant of the simple long drink Screwdriver, which, in addition to its ingredients orange juice and vodka, is also supplemented with a shot of the Italian liqueur Galliano. The Harvey Wallbanger spread in the 1970s and was also initially known as the Italian Screwdriver. Legend has it that the drink got its catchy name from a Californian surfer named Harvey. After he was excluded from a competition, he is said to have banged his head against the wall again and again in Pancho’s bar on Manhattan Beach after enjoying several of these drinks out of frustration.

Shaken, not stirred! This motto also applies to the Túnel Hierbatini, which gives James Bond’s favorite drink that special something. Túnel Secas with Martini Bianco, lemon juice and cane sugar syrup. And finally some basil leaves. The Túnel version of the classic is ready!

Hierbas is an aniseed liqueur macerated with various herbs. It contains herbs and medicinal herbs that were or are also used in herbal medicine. The Hierbas is a typical product of the Balearic island of Mallorca. In earlier times it was made in home distilleries. 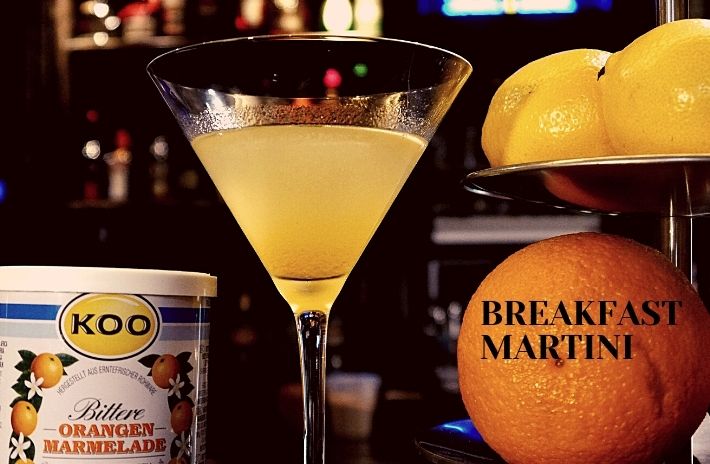 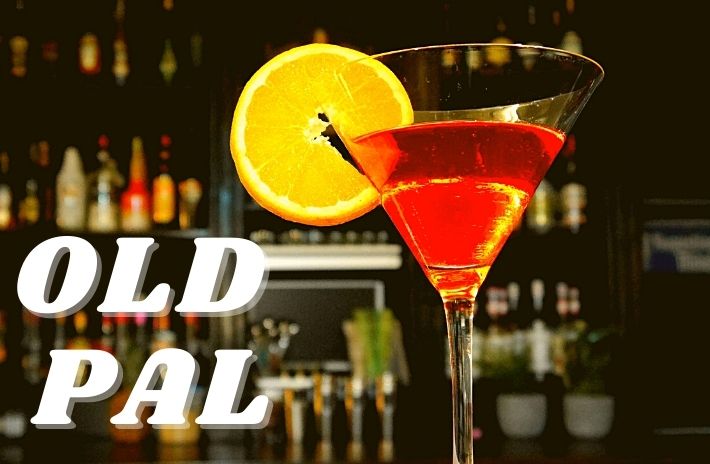 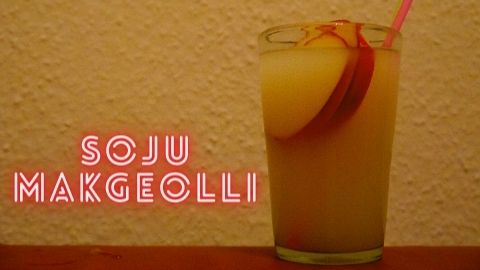 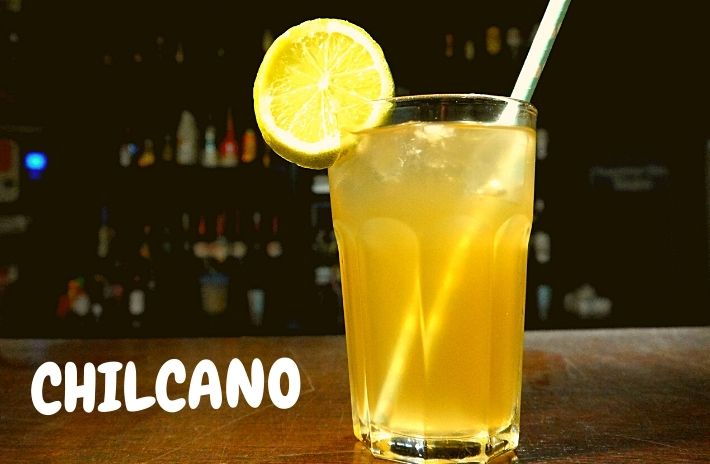 The Chilcano is next to the Pisco Sour the most famous Pisco cocktail. Various theories are circulating that deal with the origin of the name of this extremely popular long drink with pisco. One says that the name comes from the hometown of the inventor of the Chilcanos. He came from the small town of Chilca, 100 kilometers south of Lima. Another theory is that the name refers to a northern Peruvian delicacy. We are talking about an invigorating fish soup that’s also called Chilcano.

The drink is enjoying steadily increasing popularity in Peru and here and there also finds its way to good bars and restaurants all over the world. 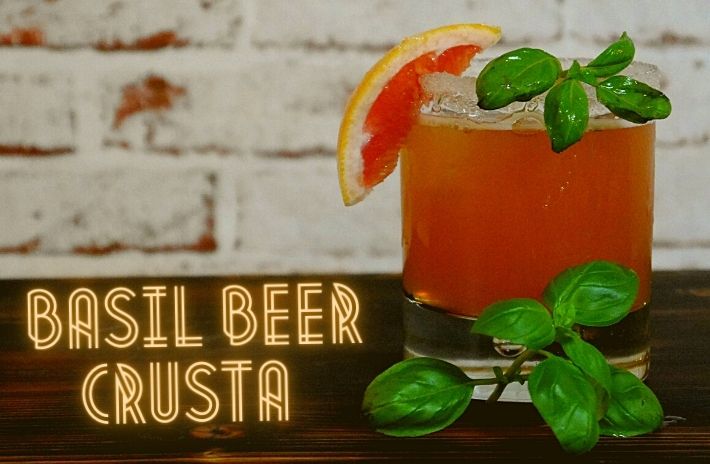 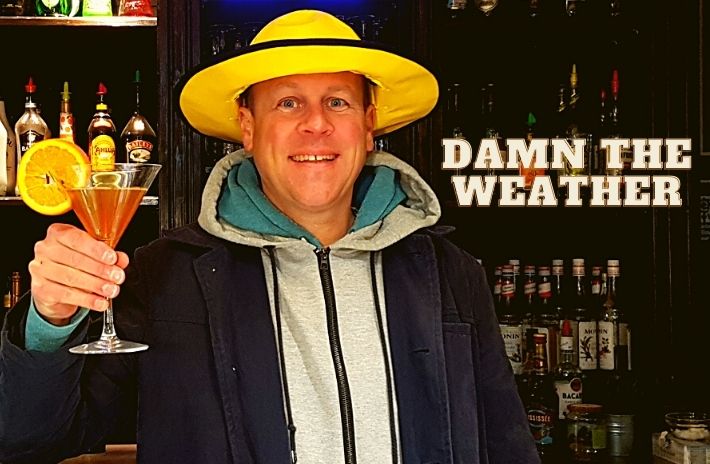 The Damn the Weather cocktail is a prohibition-era cocktail made with Gin, sweet vermouth, orange juice and a sweetener (either Triple Sec. or  Curaçau). It is served shaken and chilled, often with a slice of orangeor other citrus fruit. Like many prohibition-era cocktails, the Damn the Weather was conceived as a way to hide the scent and flavor of poor quality homemade spirits, in this case bathtub gin.