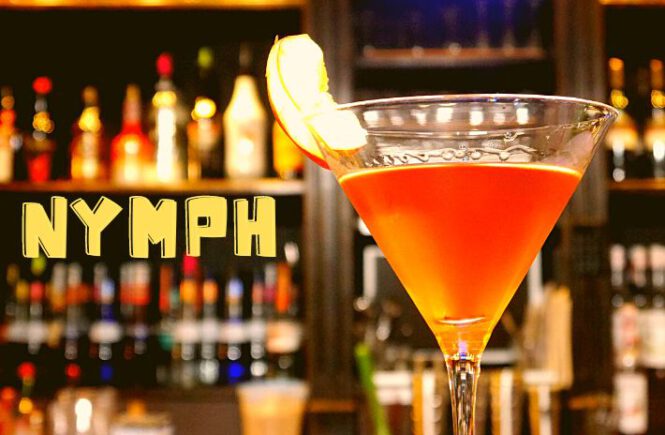 The Nymph cocktail recipe first appeared in William James “Billy” Tarling’s Café Royal Bar Book in 1937, where this cocktail is credited to “A. F. Lawrence”. The cocktail has just enough apricot to add flavor and richness to a balanced backbone of Canadian Whiskey and flavored wine. 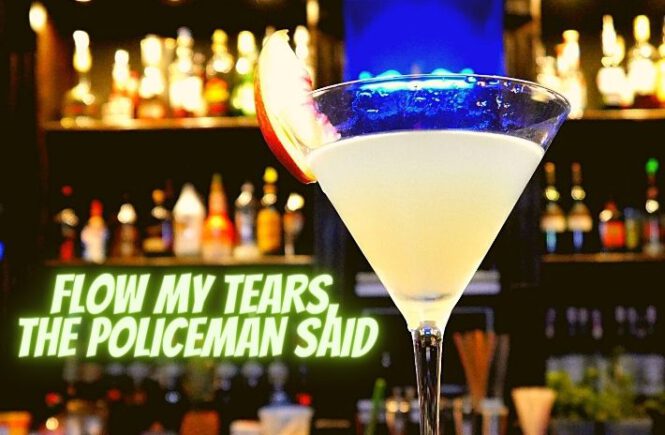 The cocktail Flow My Tears, the Policeman Said is named after science fiction novel of the same name of the year 1974 by American writer Philip K. Dick. The novel is set in a futuristic dystopia where the United States has become a police state in the aftermath of a Second American Civil War. The […] 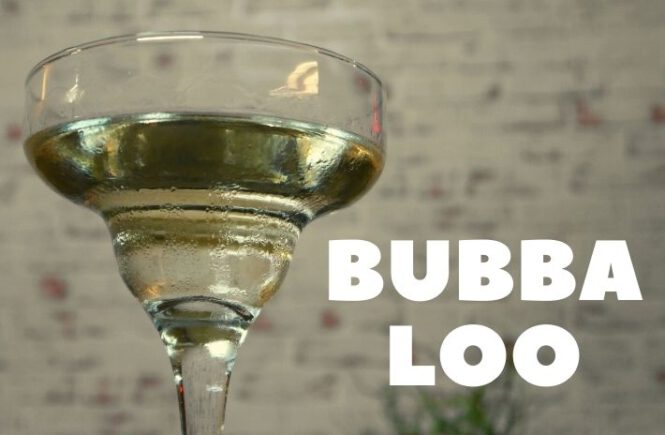 The Bubbaloo cocktail. The name comes from a Mexican chicken dish with peach. The bartender Euclides López proves that Pisco can also find its place in a relatively classic cocktail. The pisco cocktail could be from the 1920s or 1930s. But at that time there were few bartenders who mixed with pisco. That’s why Euclides […]

The cocktail Angel Face was first mentioned in 1930 in The Savoy Cocktail Book by the bartender Harry Craddock and consists of equal parts of the three ingredients. The name may be due to gang criminal Abe Kaminsky, who was also known as Angel Face. He worked for the Sugar House Gang in Detroit during […]