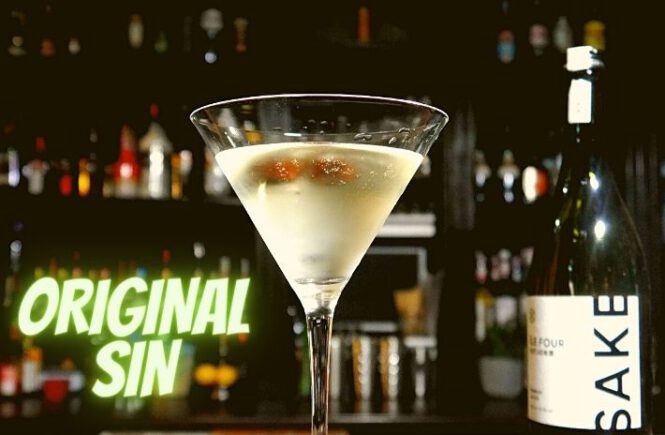 The Original Sin cocktail consists of Sake and Vodka with a delicate hint of honey in an absinthe-flavored glass. The cocktail was created in 2009 by Spike Marchant at the Cabinet Room in London, England. 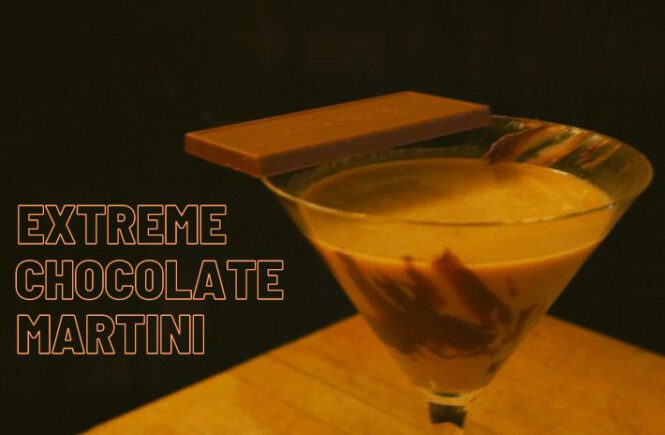 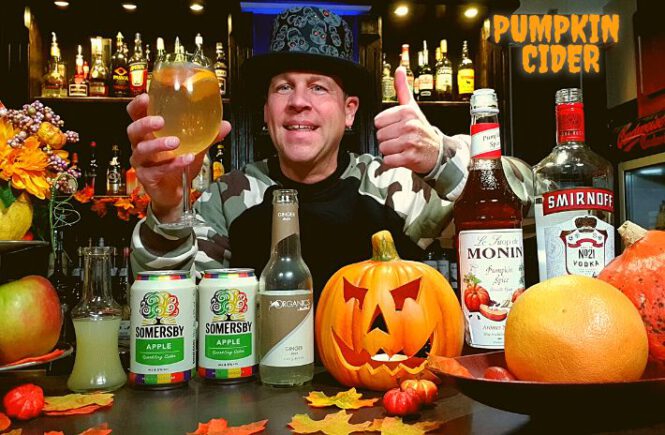 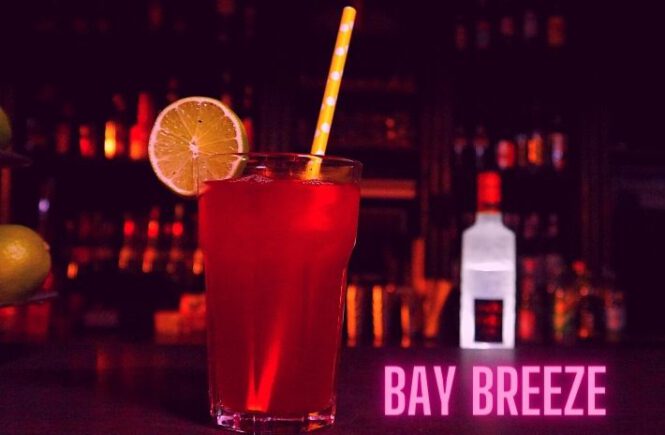 The Bay Breeze cocktail is similar to the Sea Breeze cocktail, only pineapple juice is used instead of grapefruit juice. The amount of ingredients used varies from recipe to recipe, with some calling for equal parts of all three to others upping either the cranberry or the pineapple juice. INGREDIENTS 45 ml/ 1 ½ oz. […] 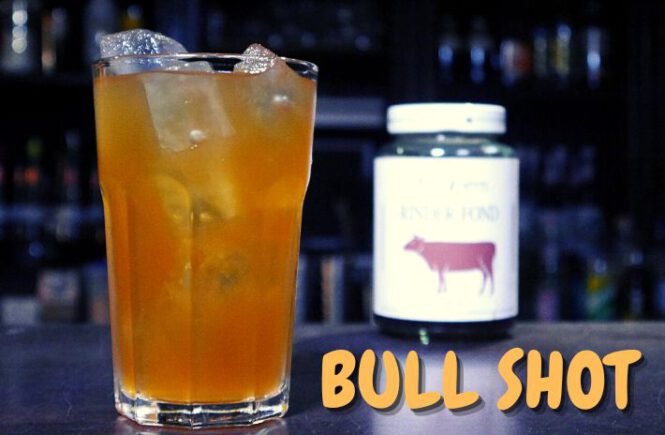 The Adios MF cocktail contains Vodka, Rum, Gin, Tequila and Blue Curaçao, making it a drink guaranteed to get you drunk in the best way possible. It’s a very potent cocktail, it’s electric blue in appearance and it’s often recommended as the go-to 21st birthday cocktail recipe. The name oft he cocktail was established in […]

The Appletini, also known as the Apple Martini, is an apple-flavored cocktail. It became popular in the 1990s when, alongside the Cosmopolitan, numerous fruity short drinks became fashionable, many of which had the word “Martini” in their names. Like their role model, the classic Martini cocktail, they are served in a Y-shaped glassbut have little […] 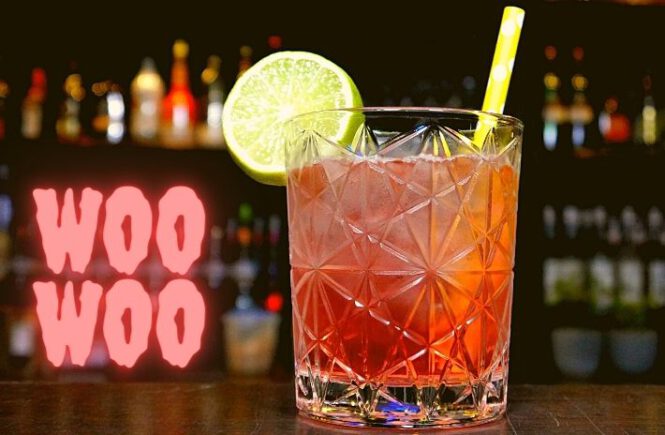 The Woo Woo cocktail is a fruity American cocktail which is considered a mix between Cosmopolitan and Fuzzy Navel. It is made with vodka, peach schnapps and cranberry juice. Although Woo Woo is a popular cocktail, its origins are still somewhat murky, but many believe that it was invented in a (now closed) First Edition […] 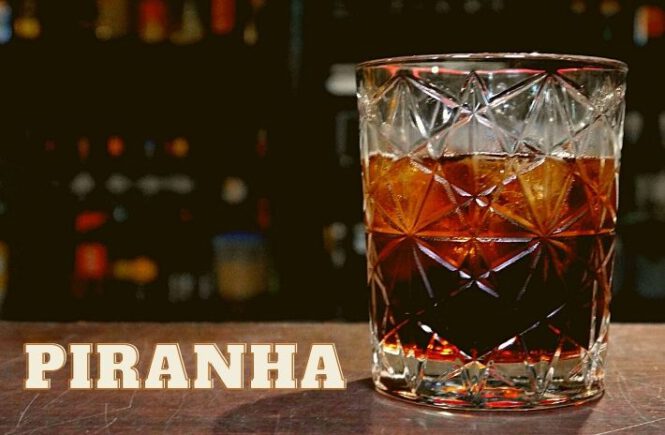 The Piranha cocktail is a simple alternative to “Vodka and Coke” and though it only adds one more ingredient, it’s more of a drink because it requires just a bit more effort. The ratios are simple, too, so it’s easy to make quickly. Here’s a grown-up-chocolate-Coke, otherwise known as a Piranha. INGREDIENTS 30 ml/ 1 […]