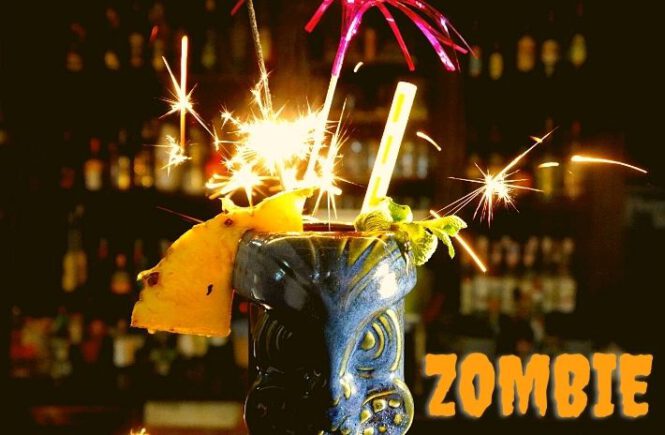 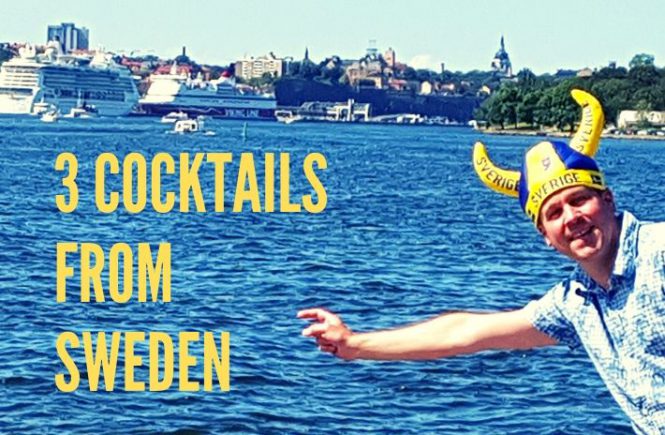 On my trip to Stockholm in Sweden in July 2019, I got to know many Swedish cocktails. The three most interesting and unusual Swedish cocktails, I would like to introduce you here. NORDIC TRACK STORY This Swedish cocktail Nordic Track is grassy, refreshing and sweet with extra fruity bite from the lingonberry sauce garnish. INGREDIENTS […]