The origins of the Yellow Bird cocktail name is unclear. Some sources mention that the cocktail was named after the Haitian tune Yellow Bird,  that was first rewritten in English in 1957 that became a sort of national anthem of the Caribbean due to the popularity of Harry Belafonte`s’s recording. Others argue that it was not named after the song and obtains the name from its sunny color resulting from Galliano, a golden, sweet vanilla-anise Italian liqueur.

If only Galliano is required as an ingredient in cocktail recipes, this always means yellow Galliano (Vanilla). Depending on how the recipe was created, these can be very different liqueurs in terms of taste. It can be mixed with Galliano Vanilla as well as with the Galliano L’Autentico herbal liqueur. Both variants differ significantly in taste. The Yellow Bird cocktail is prepared with Galliano Vanilla. 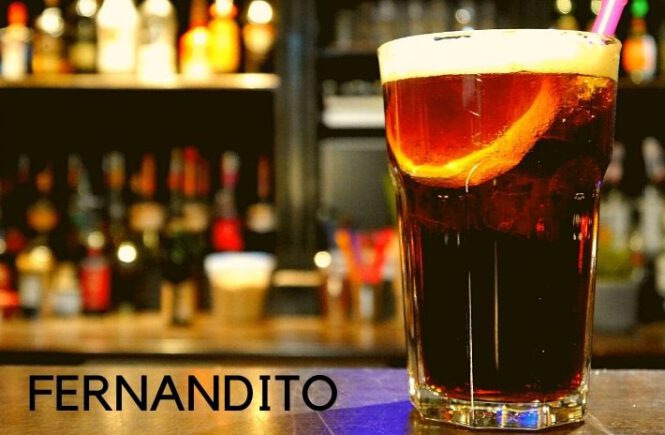 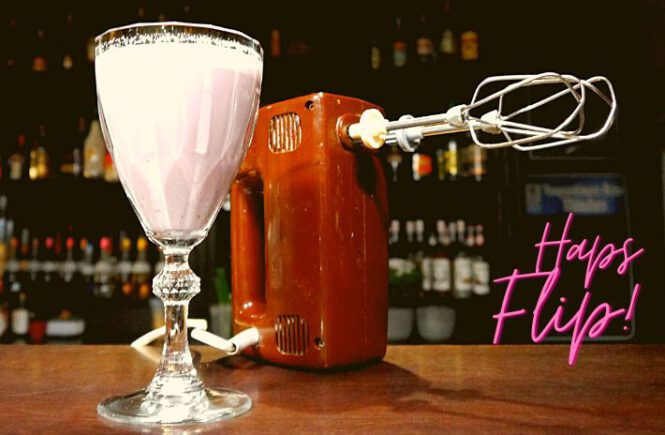 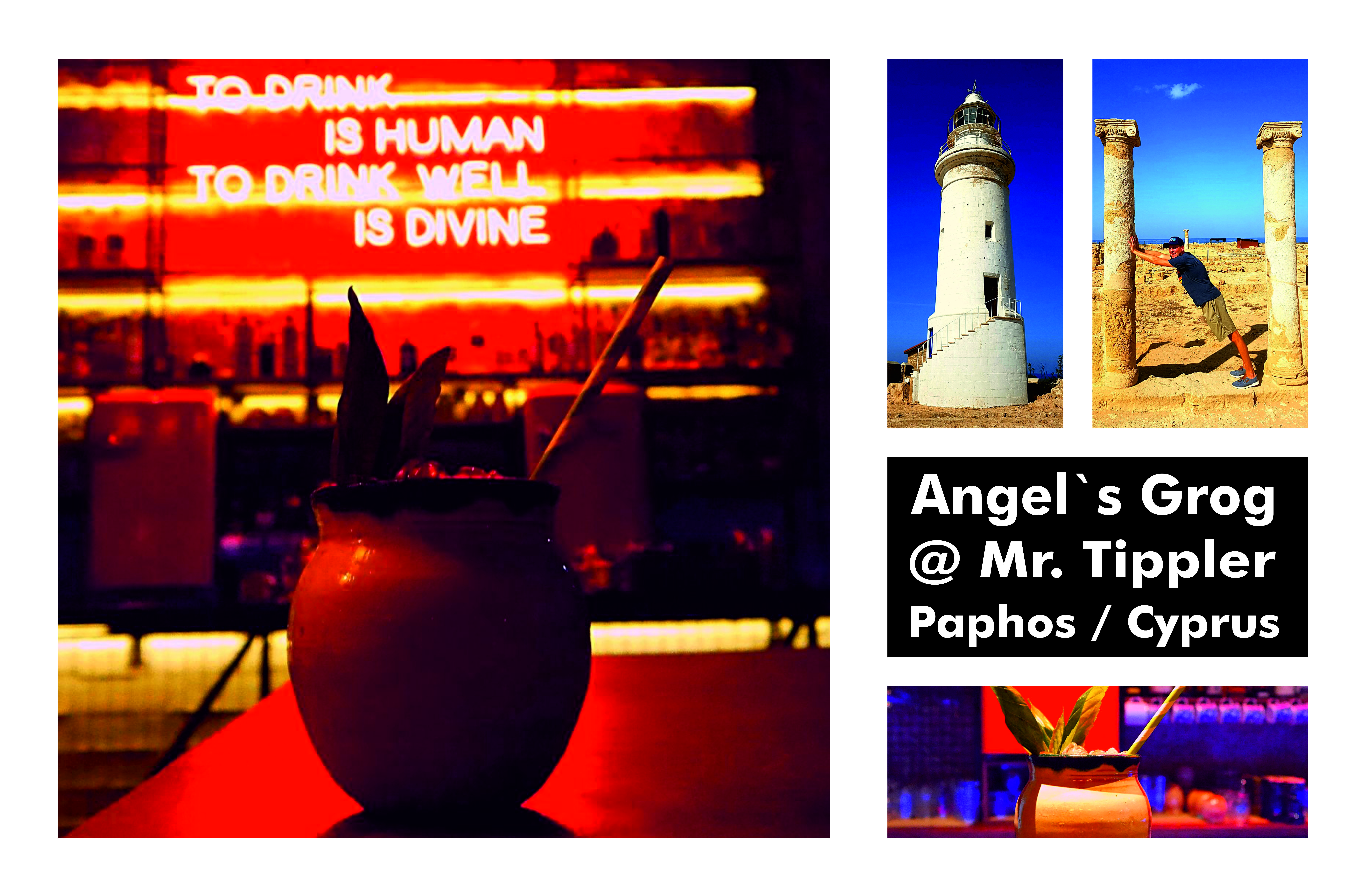