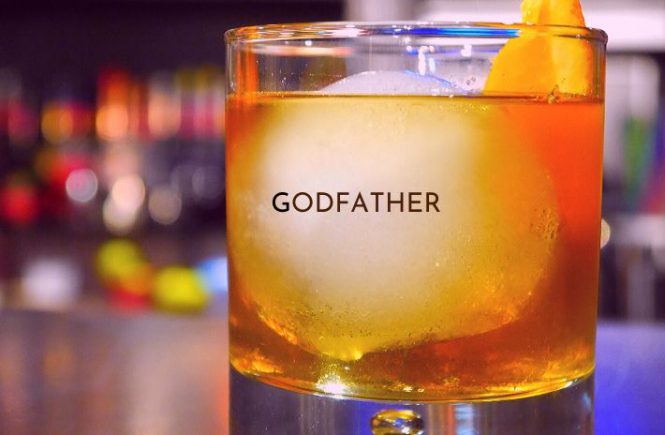 The Godfather cocktail is a 1970s-era drink, named for the popular film “The Godfather” and it is often made with equal parts of Whiskey and Amaretto, but my version dials down the sweetness. And I take instead of Scotch whiskey a smoky Whisky from Ireland, because it tastes better in my opinion.

My version of the Godfather uses a 3-to-1 ratio of whiskey to amaretto. This will produce a sweet drink, but not as sweet as the 1-to-1 ratio suggested by amaretto producer Disarrono. Certainly, they prefer that you use lots of their liqueur. The company even used to claim that their version was Marlon Brando’s favorite cocktail. 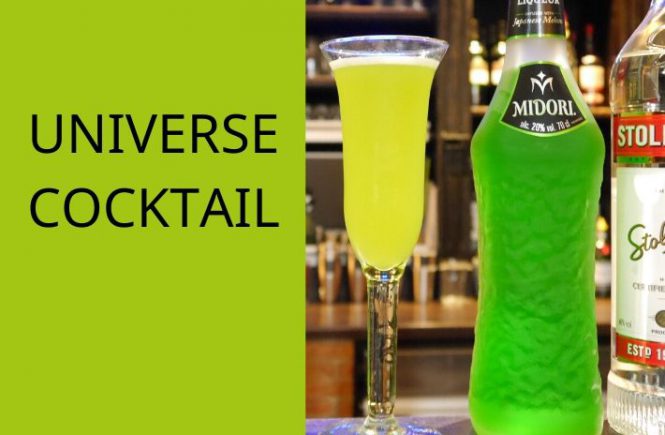 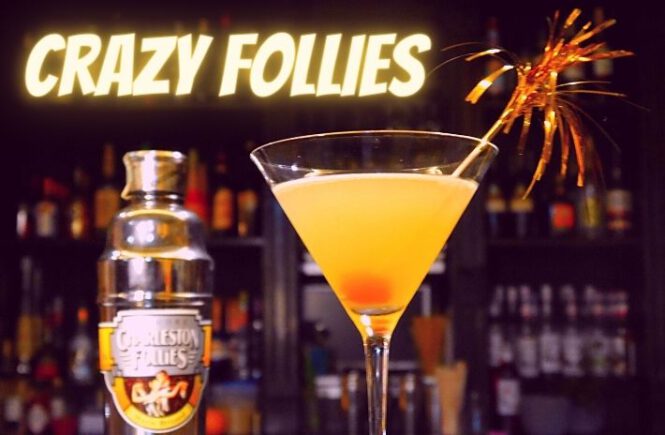 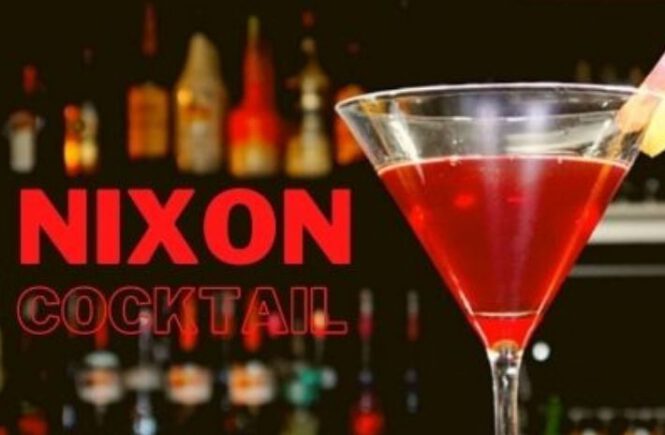