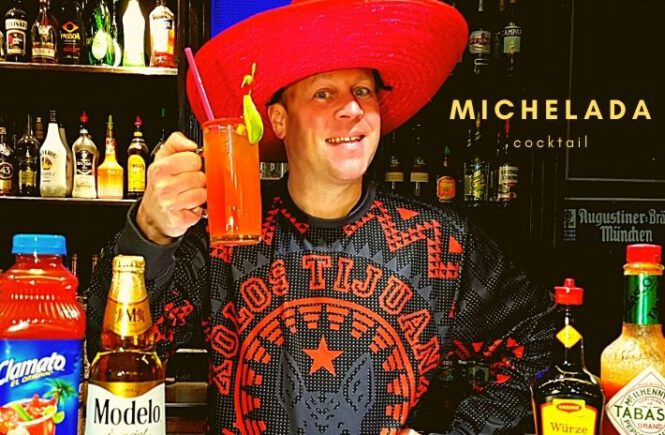 The Michelada Cocktail is a cocktail with beer from Mexico. The Michelada is a cocktail that consists of half beer and the other half a mix of salt, lime juice, tabasco or another chilli sauce, soy or Maggi sauce and Worchester sauce. Traditionally, clamato juice (tomato juice with powdered mussels) is used as a seasoning.

The origin of the word is unclear. The word Michelada probably comes from the Spanish “mi chela helada” (= my cold beer). There are also rumors about a Mexican general Augusto Michel at the time of the Mexican Revolution, who mixed the indigenous spices of Mexico with beer and is said to have given the drink his name. In Mexico, the Michelada cocktail became particularly popular in the 1940s. 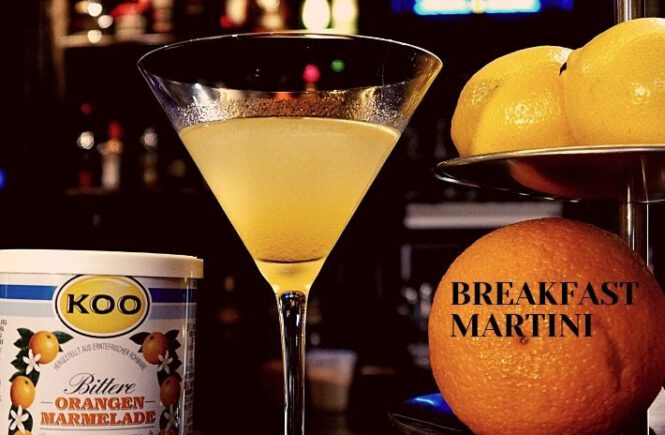