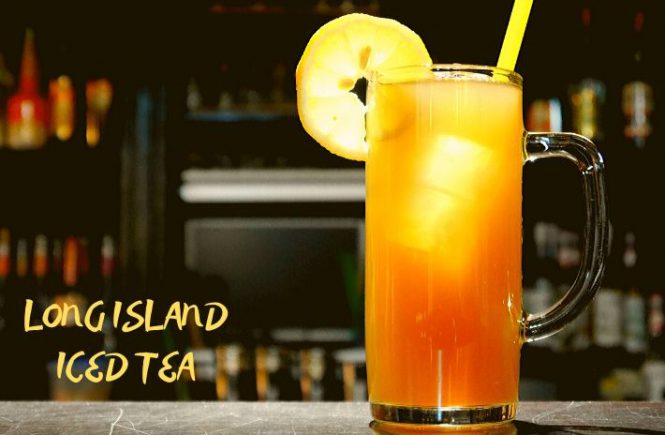 The Long Island Iced Tea (also: Long Island Ice Tea) is a type of alcoholic mixed drink typically made with vodka, tequila, light rum, triple sec, gin, juice and a splash of cola, which gives the drink the same amber hue as its namesake. Although its name suggests this, it does not contain tea, but it looks like iced tea because of the cola it contains. The five “white” (clear) spirits rum, vodka, gin, tequila and triple sec. are, usually in equal proportions, added with juice to a large long drink or fancy glass filled with ice cubes and a splash of cola. Lastly, it is decorated with the lemon slice and a straw, after stirring with bar spoon smoothly.

There are numerous legends about the origin of the cocktail. According to one version, it is said to have been invented by a rich, bored housewife on Long Island, New York. When she secretly reached into the house bar, she only took a small amount from each bottle, since her husband should not notice anything about it. As a cover, she filled the drink with cola. It also tells of students who used small amounts from their parents’ bottles. 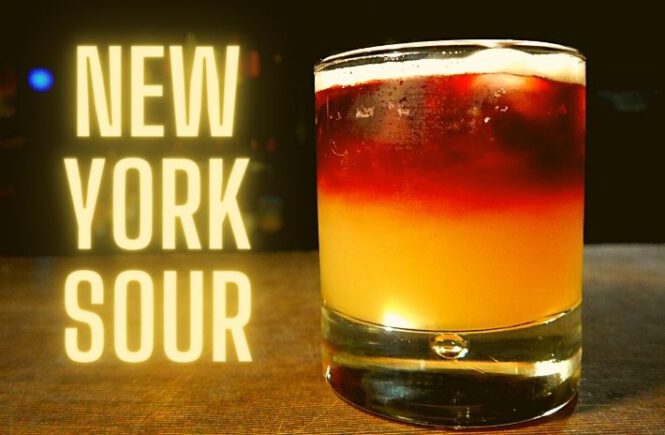 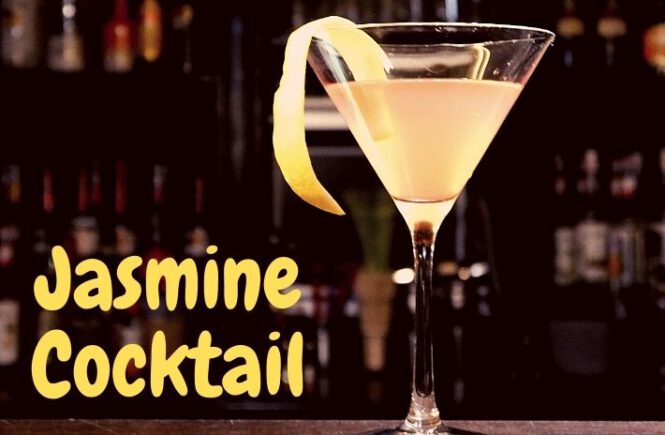 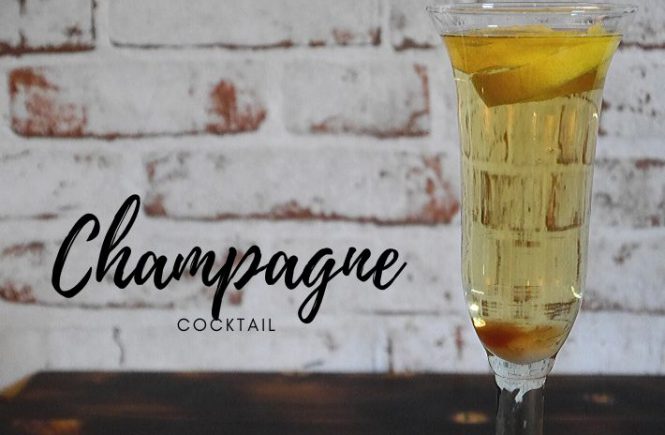