The Cuba Libre cocktail (spanish for “Free Cuba”) also named as Rum and Coke is a highball cocktail consisting of cola, rum and in many recipes lime juice or lime wedges on ice. Traditionally, the cola ingredient is Coca-Cola (“Coke”) and the alcohol is a light rum such as Havana Club 3 Year Old or Bacardi. However, the drink may be made with various types of rums and cola brands, and lime juice may or may not be included.

The Cuba Libre cocktail originated in the early 20th century in Cuba, after the country won independenc. It subsequently became popular across Cuba, the United States, and other countries. Its simple recipe and inexpensive, ubiquitous ingredients have made it one of the world’s most-popular alcoholic drinks. Drink critics often consider the drink mediocre, but it has been noted for its historical significance.

The Book Of Kells Cocktail Recipe 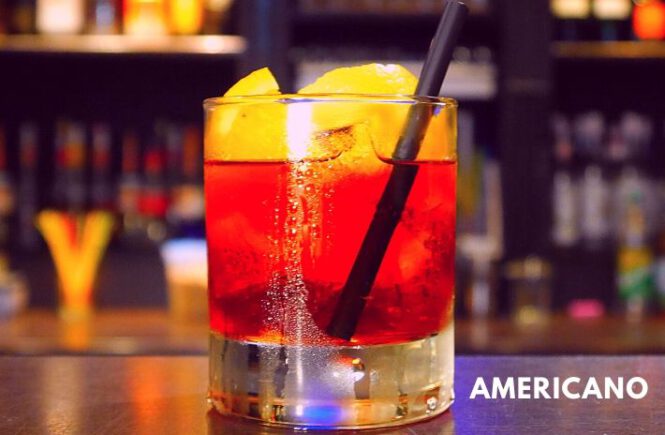