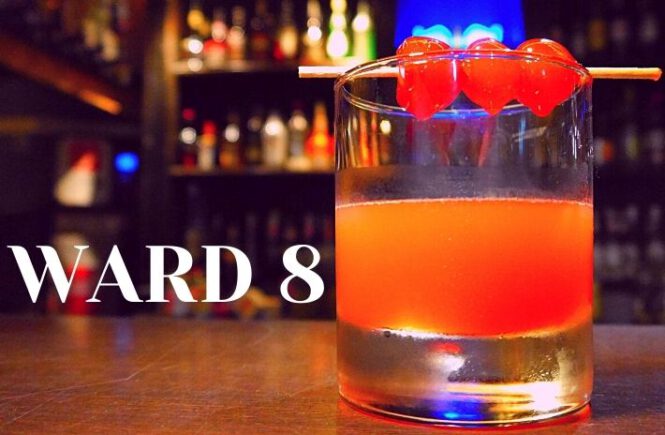 The Ward 8 or Ward Eight is a cocktail originating in 1898 in Boston, Massachusetts USA. In 1898 Democratic a political czar of Boston hoped to capture a seat in the state’s legislature, the General Court of Massachusetts. He held considerable power in the city for nearly 50 years. The story goes that the drink was created to honor his election, and the city’s Ward 8 which historically delivered him a winning margin.

Originally the drink was decorated with a small paper Massachusetts flag. 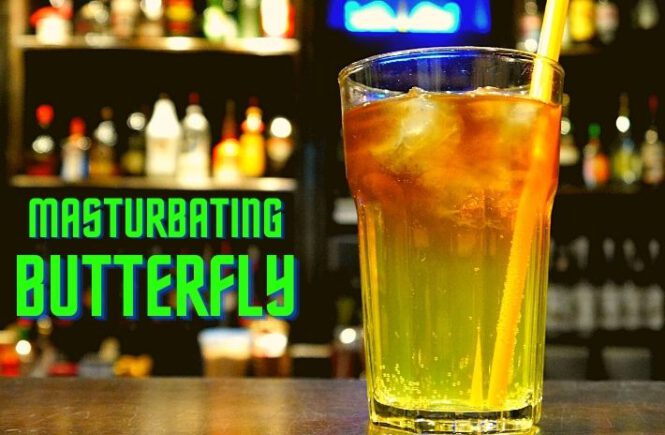 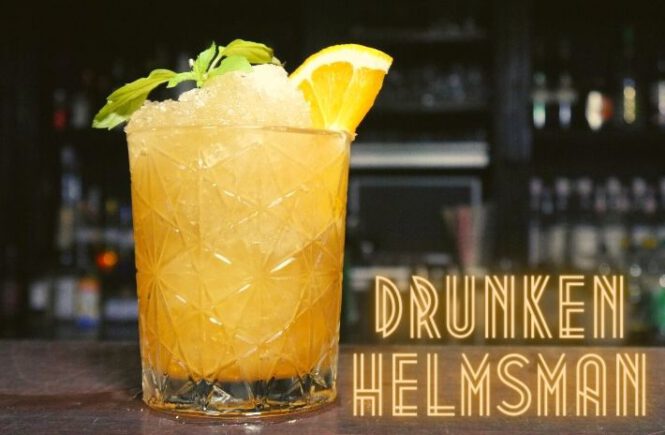