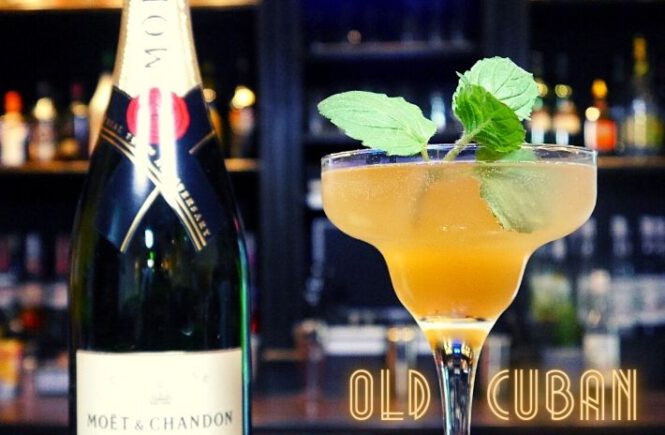 The Old Cuban cocktail is a Rum, lime, mint and Champagne cocktail. It is considered a refined short drink variant of the classic and popular long drink Mojito (white Rum, lime, mint, sugar, sparkling water), as it is infused with Champagne instead of soda water. In contrast to the Mojito, however, it is not white Rum that is used, but rather dark, mature Rum, which is served in a cocktail or champagne glass along with additional Angostura bitters.

The Old Cuban is one of the few well-known cocktails whose history of origin is understandable and undisputed, because the recipe was only published in 2002. It was created by bartender Audrey Saunders, who has been running the New York bar Pegu Club since 2005. A little later, the drink could be found on bar menus worldwide and, at least in Germany, is one of the top sellers in upscale bars. The drink is “extremely tasty and incredibly fresh”, and whoever drinks one usually has more to follow, according to several bartenders. 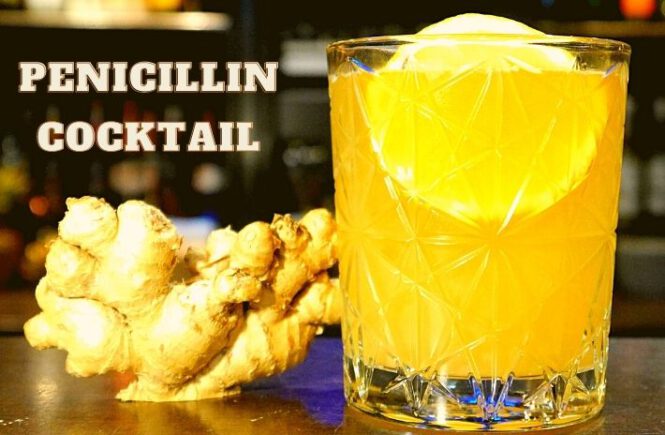 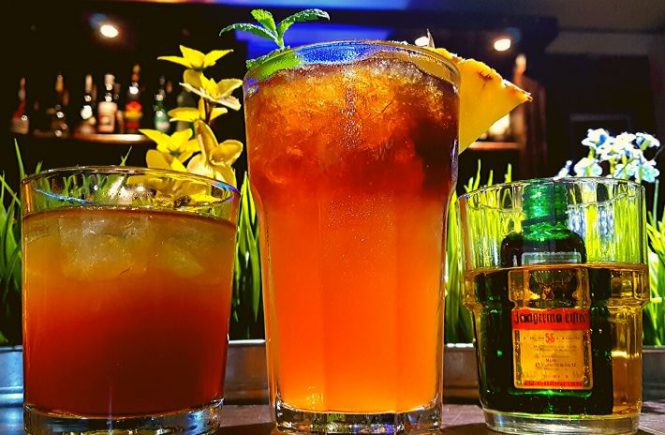 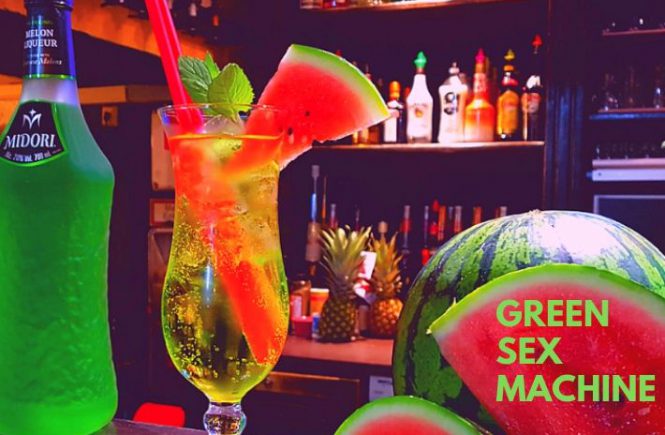