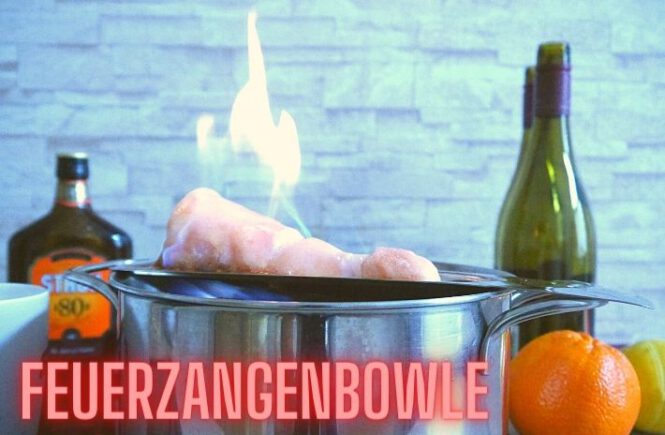 Feuerzangenbowle is the name of a spectacular German drink that has become a popular tradition around Christmas time. Germany’s most spectacular drink consists of red wine, fruit and spices, prepared in a fireproof pot. The Feuerzangenbowle is a red wine-based punch. Despite the name, the drink is not a punch (to be drunk cold). After adding various fruits and spices, “fire tongs” are placed on a pot and a cone-shaped piece of sugar soaked in rum is lit, dripping into the liquid as it burns. 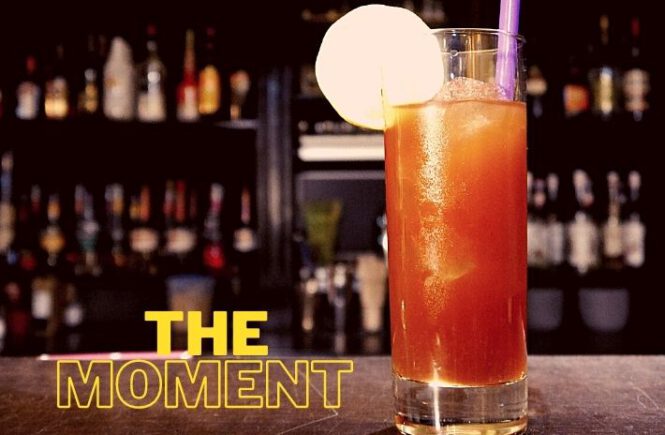